All the best looks from the Oscars 2022 red carpet 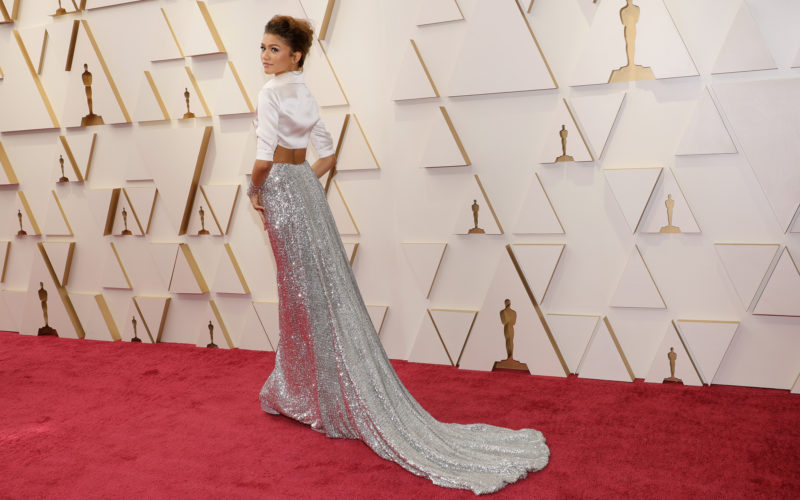 The Oscars are like the Super Bowl of red carpets, but instead of a bunch of men wearing shoulder pads and helmets vying for the Vince Lombardi Trophy, you get celebrities in designer suits and dresses lusting after the golden statuette of the Oscars. ‘Academy.

After last year’s party was cut short due to COVID, the anticipation was high for the 94th Academy Awards (I mean, how many pre-parties does an event need?!). The culmination of that excitement could be seen outside the Dolby Theater as big screen darlings posed for the cameras. It was a noticeably neutral affair, with pops of color (namely red, yellow, and purple).

But almost as exciting as the red carpet are the 2022 Oscar nominees, which include Andrew Garfield, Will Smith, Jessica Chastain, Kristen Stewart and Kirsten Dunst (finally!), to name a few.

Check out all the looks from the Oscars 2022 red carpet below.

Will Smith (in Dolce & Gabanna) and Jada Pinkett Smith